Setting up Authentication for applications can be intimidating. Usually it doesn’t involve writing a lot of code, because good folks like these have invested their time to do all the hard work for us. As a result, most of the time we are dealing with configurations. Setting up authentication for Angular SPA is no different. 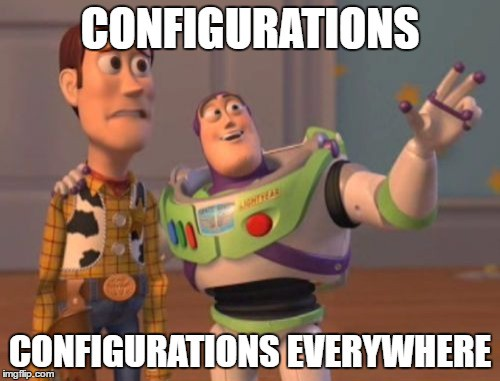 Default template has old angular packages. So, let’s update them to their latest versions. We will be using Angular 4.4.6 Since the AspNet core template doesn’t support Angular 5 properly. 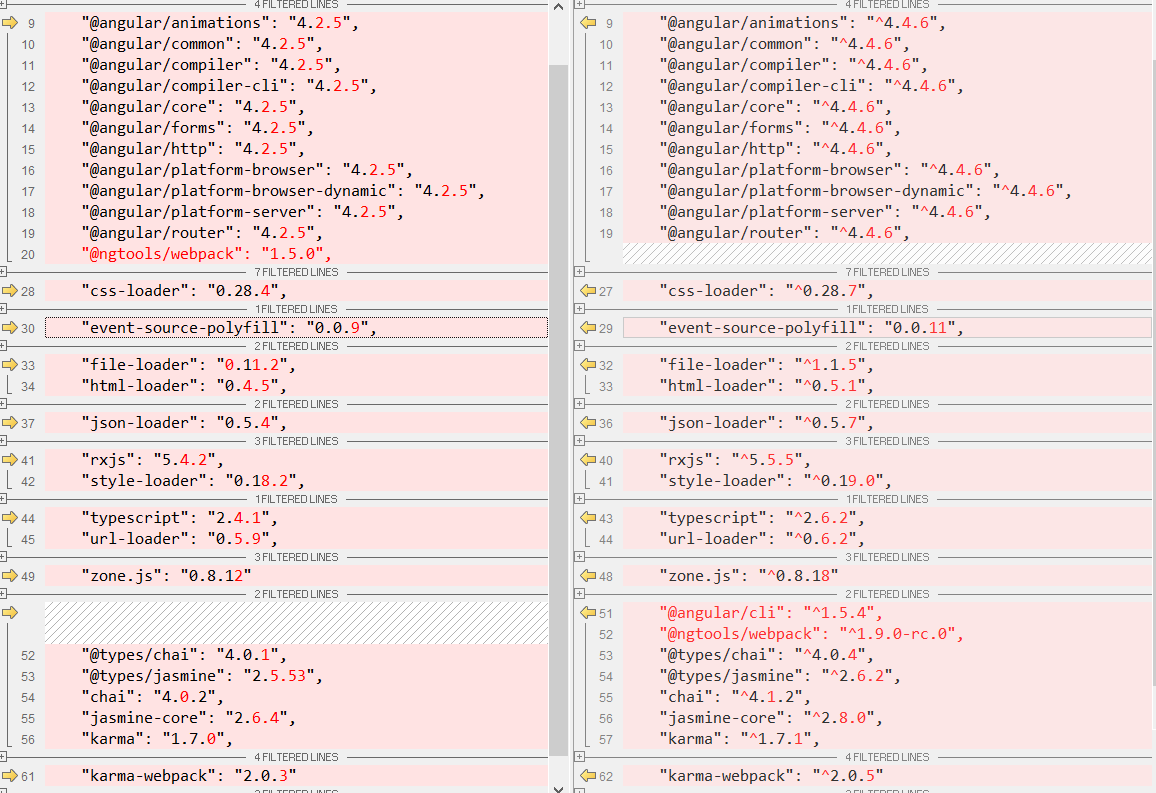 Identity Server has provided a JavaScript plugin odic-client-js to integrate browser based applications. However, it was not implemented targeting modern browser-based applications such as Angular and React. So you will run in to issues when using server-side rendering and AoT compilation. Thankfully, the community has come forward with solutions! There are two OpendID Certified plugins for Angular:

I chose angular-oauth2-oidc since it supports password flow as well.

I had to install es-promise package to prevent build failure.

Now that we have the base project, it’s time to configure angular SPA for identity server. First, we should import the OAuth Module and HttpClient Module to our application.

Then we should define Identity sever details.

Next, OAuth Module should be initialized using config object. We don’t need our application trying to connect to Identity Server and retrieve tokens during server pre-rendering, so everything is wrapped inside isPlatformBrowser code blocks.

Now, how are we going to force users to log-in to our application?

If you check the authConfig redirect URI, Identity server is configured to redirect to ‘/’ after a successful authentication attempt. It is important NOT to have an AuthGuard for that particular route. Otherwise the application won’t be able to retrieve the token from the query string, resulting in a redirect loop.

Now we should be getting a token from Identity server. But how do we add it to our API requests and validate it from Web API side?

We can use HTTP interceptor, that was introduced in Angular 4.3, to include the OAuth token in all HTTP requests. You might notice it resolves dependencies differently. The reason is a known issue which makes circular dependencies between modules.

Finally we need to validate OAuth tokens in the web server. That can be easily achieved using the Identity Server Access Token Validation package.

Now Angular SPA should be redirected to Identity server to authenticate, and should redirect back to angular SPA upon successful authentication.

Full source code can be found on GitHub.

Next, how do we use server side rendering for Authenticated users? Find out in my next post.

You May Also Enjoy

Packaging and delivering a WPF application to end users can be challenging for someone who is new to Desktop application development, and implementing a reli...

So you have been assigned to an Angular project? You need to get yourself up to date fast. Here are few questions that I asked myself during my Angular learn...

Following are the list of new features available in ECMAScript 6.

Webpack 4 : Legato is out with a lot of new features. Here’s a curated list of related blog posts that I found.